How One Company Grew Their Leads by 300% with SMS Marketing 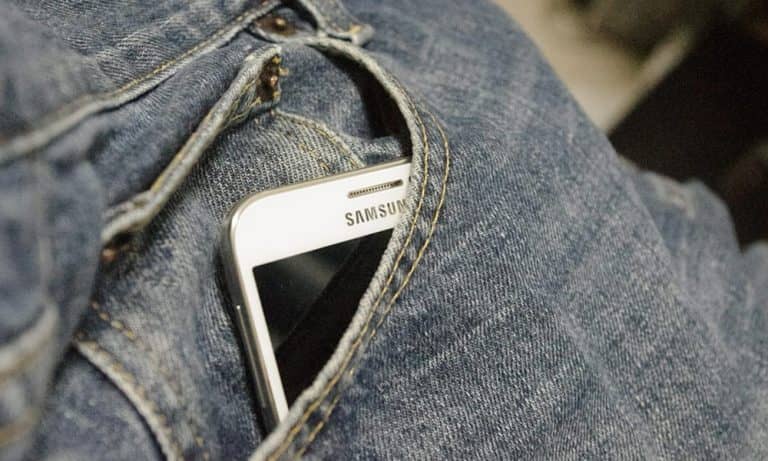 In the underbelly of the marketing world, marketing tactics are slugging it out. The competition is intense for both dollars and attention, which makes the fight a never-ending battle.

Regardless of who reigns supreme today, victory is just a fleeting moment in time. New contenders emerge daily exuding with scrappiness. There’s a constant struggle to reign supreme.

Email marketing has earned a reputation as the longstanding heavyweight champion. As the reigning champ, email outperforms the rest. It’s become the marketer’s go-to move boasting a 3800% return on investment.

What’s not to like about that? But the inbox is a really noisy place filled with lots of competition. With open rates hovering around 25%, there’s a lot left on the table.

What if there was a way to give your email a little boost? A helping hand to level-up and drive performance?

Think Outside the Inbox

Try thinking outside the box… the inbox that is. With over 7 billion mobile phone subscriptions, there’s some serious untapped potential. The magnetic charm of our mobile devices is too hard to ignore.

The average millennial checks their phone 157 times per day. It’s a habit that’s rapidly turning into an addiction. So let’s talk about SMS message power.

With a 98% open rate, SMS messages are unbelievably powerful. Not only do people read texts, but they also read them quickly.

90% of text messages are opened within 3 minutes. When you need to get noticed now, SMS win every time.

Two is better than one

It’s not really fair to match email with SMS as they’re in completely different weight classes. Rather than pitting them against each other, try putting them on the same team. Unconventional? I know. Effective? You betcha. But don’t take my word for it. Check out these supercharged results from combining email with SMS marketing. 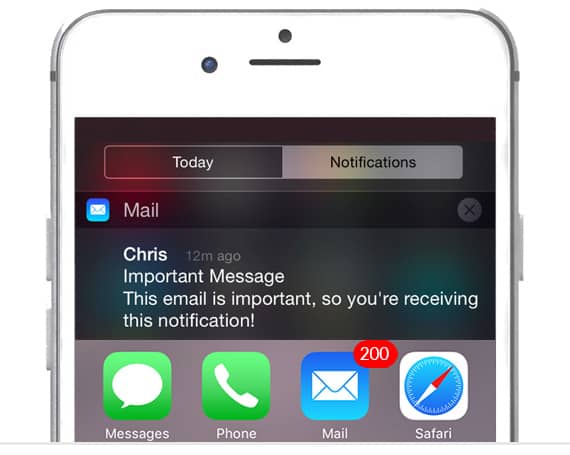 Our newest BFF Jess used to be responsible for giving life to dirt. Her mission was to sell out an entire development to savvy international investors in record time.

After seeing less than ideal results from email marketing, she decided to spice things up with a healthy sprinkle of text. With a 2 week lead in, she created a hype campaign that touched her customers three times a week via email.

But when her open rates flatlined and enquiries were replaced with crickets, she reinforced key email messages with a strong CTA in her SMSs for the second week of the campaign.

Just by adding a text message component, she noticed 433% more opens and successfully landed 300% more leads. Oh and this superhero did all that in just 4 short weeks.

Now that you’re convinced text message and email is the perfect combination, what are you waiting for? What’s that? Don’t have your audience’s phone numbers? Not such a big deal.

Here is how one business grew their SMS database by 4,750 customers in less than a week.

Seattle Sun Tan was able to generate almost $200,000 in new sales during the first month of their text message marketing campaign.

Their first objective was to capture their customer’s mobile phone numbers, and in the process, get their permission to send them text message deals from Seattle Sun Tan in the future. To do this, the company promoted an incentive via email offering customers $20 off their next tan by simply texting “TANS”.

In the first week of the campaign ,they were able to get 4,750 customers to opt-in with a 57% redemption rate. Talk about impressive results!

Marketing is all about experimenting with different messages and different platforms until you find your ‘AHA!’ moment.

Those moments can often be few and far between, so don’t be afraid to push the boundaries.

If you are ready to skyrocket your campaigns, why not try out our enhanced SMS features with your Vision6 account and watch the leads start pouring in.

How to turn your content calendar into a money making machine